A Phoenix (not Arizona) Experience

Note: This is a very rare “serious” Ake’s Pains.  Occasionally I use this blog to share personal experiences that I hope will help others in their life journey)

A year ago, I was so bewildered. I had a job I hated, in a company that was a terrible match for my experience, temperament, and skills.  I had no job prospects and a decreasing motivation to even find any.

Four years after I had been ingloriously dismissed due to the Great Recession, I could feel my “useful” career dying a very slow death.  Yes the pain was abating, but at the same time hope was fading that anyone anywhere would ever again want the skills that had lain dormant all this time.  I felt numb and tired. At this point, I was willing just to wander aimlessly and accept the results.

When I was downsized, I was at the top of my field.  Now it was a small field, and you didn’t get rich being at the top.  But I had mastered it; I was an “industry expert”. Getting downsized meant that I went from the top to the bottom, and the human psyche is not designed to fall that far, that fast.  Worse yet, I did not start a slow climb back to the top. Due to the continued weak job market, I could find decent jobs that I “could do” but opportunities to fully utilize my skill set were very few and hard to get. I couldn’t get “back in the game”.

I had tried long and hard to recover, but I had failed.  I was sick of swinging and missing.  By this time, I had come to expect getting rejected.  After four unsuccessful years, I was ready to concede defeat.

Then a colleague sent me an e-mail saying he wanted me to talk to me that weekend.  I was expecting it to be another disappointment, so I put the call off to late Sunday evening.  Why ruin the weekend with bad news? However, he said his company had seen an increase in business and he needed someone to do a list of tasks that sounded as if he was reading them off my resume.  And then he asked me if I would be interested in the job.  I was stunned. I wanted to just blurt out a “Yes”, but fortunately there was no air in the lungs. I swallowed hard, sucked in a breath, and answered as calmly as I could.  “Yes, I might be interested is something like that”.

This was unbelievable.  By nature of the company and the position, I wasn’t just back in the game. I was back at the top of the game.  This time I was in the elevator going up and it was going to the top floor.  This was restoration and usually the only time it happens after a four- year gap is when some dictator seizes power in a 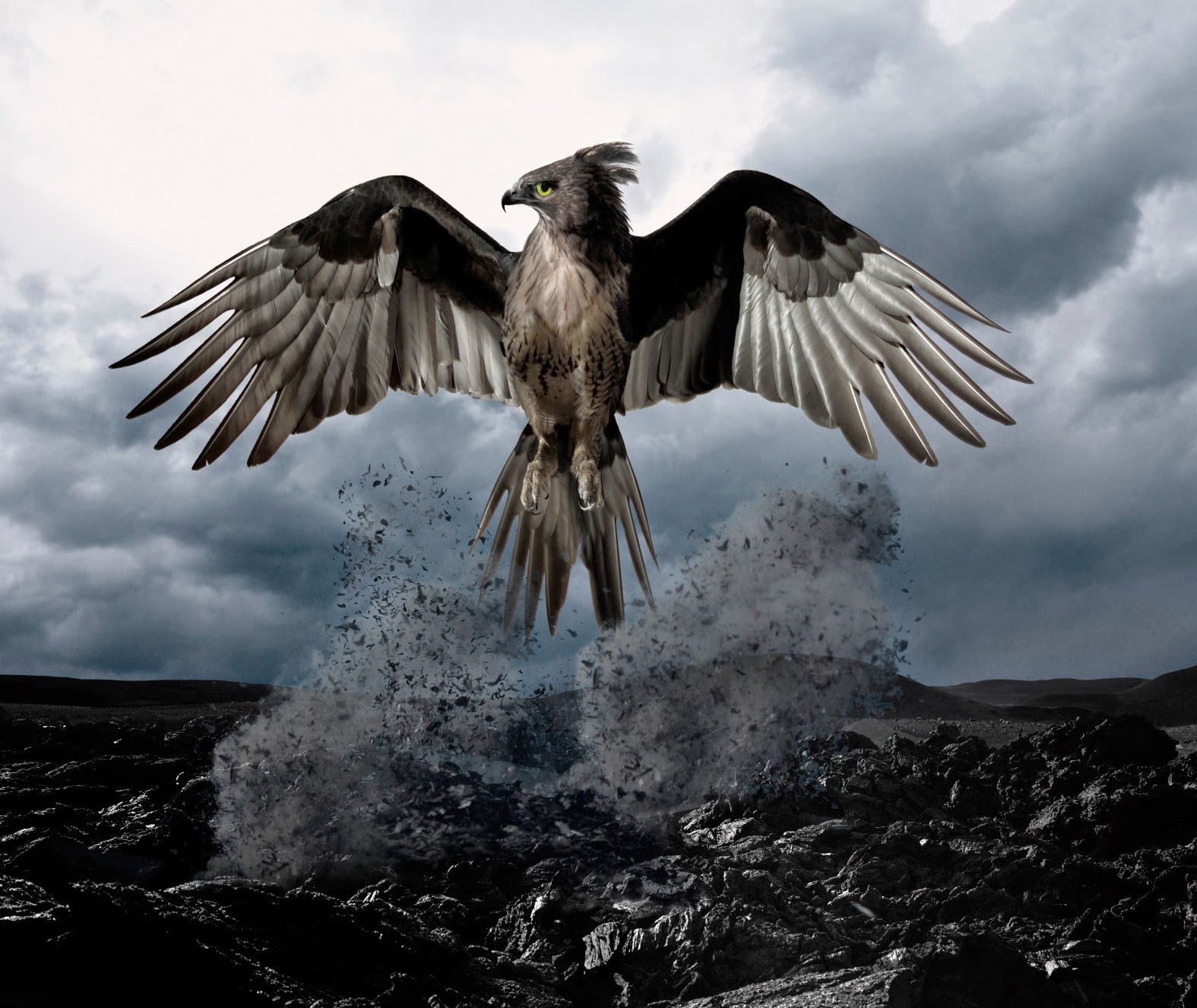 military junta after being exiled.  I know how the Phoenix feels, because I have risen from the ashes.

I did have to wait over four months before actually starting the new position, which was a good thing.  The human psyche is also not designed to rise this far, this fast.  I needed time to mentally prepare.  I had been out of the industry for over four years.  How long would it take me to get back?  And then there was that horrible question that is so stupid and is the epitome of self-doubt: Can I ever get back?


It turned out it took seven weeks of hard work to get “back”, however I am still striving to reach my previous high level of competency.  But after eight months, I love this job and this has been one of the best, most exciting, years of my life.
Posted by Don Ake at 5:37 PM